The Ten Plagues of Egypt were a series of curses placed upon the people of ancient Egypt in retribution against the Pharaoh for refusing to release the Hebrew slaves, the people of Moses, a man charged by the Hebrew God with the task of liberating the Hebrews. It served as an object lesson to both the Hebrews and the Egyptians. The plagues are described in great detail in the Book of the Exodus.

In ancient times, the Pharaoh of Egypt had enslaved a great number of Hebrews. Moses, being a Hebrew, had been sent by God to request a three-day journey to worship God, to which the Pharaoh refused. Moses pleaded with the Pharaoh to release his people, but as Pharaoh would not, Moses was granted the power by God to release ten plagues onto the land of Egypt, each worse than the last only for the Egyptians, sparing the Hebrews from the plagues, until such a time as the Pharaoh finally admitted the Hebrews' freedom.

The plagues were well-remembered by the ancient priest of Egypt and employed in the Hom-Dai, a curse so horrible that it was never used out of fear of the condemned returning to life: should a victim of the Hom-Dai arise, he or she would bring along the ten plagues of Egypt with them.

A single known blasphemer was cursed with the Hom-Dai: the High Priest of Osiris, Imhotep, for attempting to resurrect the murdered Pharaoh Seti I's deceased mistress Anck-Su-Namun, and in time, Imhotep was unintentionally brought back to life by the librarian Evelyn Carnahan as she read from the Book of the Dead, bringing with him the ten plagues as well. Upon Imhotep's leaving of Cairo, the plagues ebbed and were no more. 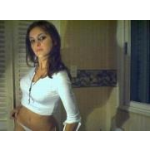 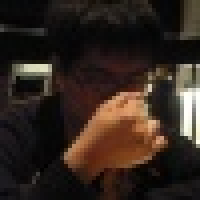